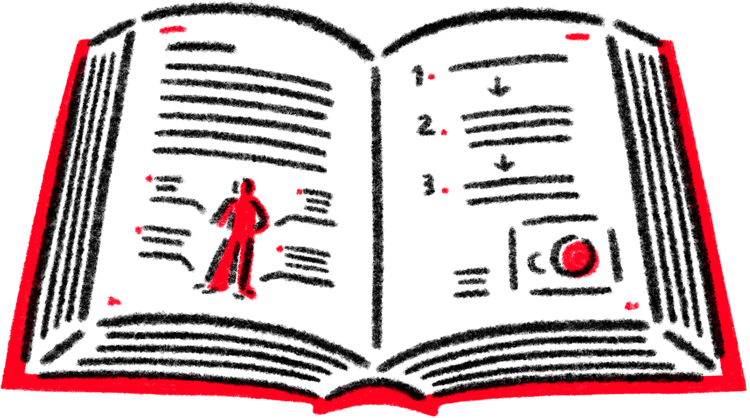 CULTURE: An Owner's Manual is a newsletter covering pop culture and its hidden mechanics from W. David Marx — author of Status and Culture: How Our Desire for Social Rank Creates Taste, Identity, Art, Fashion, and Constant Change and Ametora: How Japan Saved American Style.

Restaurant reservations, preteen painters, cultural appropriation, and the end of the internet Once a month I analyze the latest culture-related
Oct 18, 2022
6 min read
Oct
05

The X of Generation X

Aesthetics are Everywhere... and They're Social Constructs

Links on Culture for September

21st Century Culture: Boring or Static? (Or both?)

Whether the 21st century ecosystem of pop culture is suffering from stasis is a separate question from whether its output
Sep 2, 2022
5 min read
Aug
22

My New Book: Status and Culture

A sneak peek into my new book that links individuals’ fundamental desire for social status to the formation of taste,
Aug 22, 2022
4 min read
Jul
21

Notes on Our Tasteless Era

Vanilla, Peaches, and All the Other Lesser Smells